The Medical Condition of Edema and its Treatment

Home/Blog/The Medical Condition of Edema and its Treatment 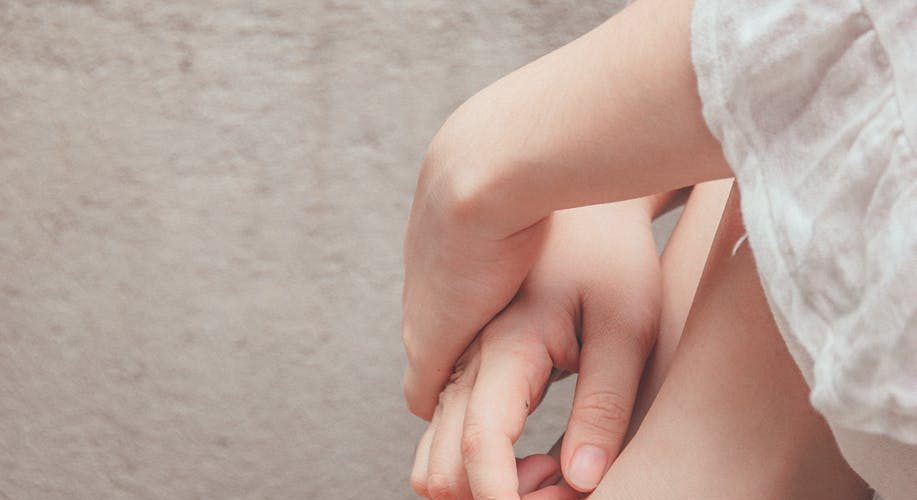 Normal people call it swelling, doctors call it Edema. In other words, Edema is the medical term used for swelling. When a body part swells due to any medical condition such as inflammation, infection, pregnancy, medicinal side effect, external trauma, it is because our small blood vessels leak the trapped fluid into the nearby tissues causing them to bulge outward in a rather painful manner known as Edema. It can happen anywhere, inside or outside the body.

Edema can be caused by various outward or inward agents; lack of proteins in the blood, allergic reactions, blood clots, tumours, burns, infections, high altitudes, medicines and even bee stings and insect bites can cause Edema.

Although the Edema can occur in any body part, it still has types according to wherever it occurs and its nature.

For instance, Peripheral Edema affects the limbs which could be a sign of a troubled circulatory system.

As the name suggests, Pedal Edema occurs when the fluid gets trapped in the blood vessels of your feet or legs. It commonly happens to pregnant and elderly people.

Lymphedema is mostly caused when the lymph nodes get damaged and stop filtering out the waste materials out of the skin. This may be because of a major surgery, radiation or cancer.

Pulmonary Edema happens when the fluid collects in the air sacs of the lungs resulting in suffocation or a blood cough.

Macula is the part of the retina which is the light sensitive area behind the eye. The damaged blood vessels in the retina can cause the fluid to build in this part of the eye known as Macular Edema.

Most of the serious one is the Cerebral Edema where the fluid builds up in the brain. This mostly happens by a head injury or when a blood vessel bursts or blocks. Several allergic reactions also cause Cerebral Edemas.

Just like any other disease, to treat Edema, the underlying cause of it must be known first. For instance, to treat swelling due to an allergic reaction, anti-allergy must be taken thereof. A physical exam is commonly sufficient to diagnose Edema but most doctors might prefer to take blood and urine tests in order to investigate the underlying cause of Edema and depending on its severity.

If the Edema is mild in nature, it can be left alone while it heals itself. It might be temporary but, in most cases, it also becomes permanent.

In several cases of Edema, medications known as Diuretics might be given to the patient to increase the process of urination. This helps to get rid of the excess fluid from the body in the friendliest manner. However, these medications are always given by looking at your medical history and the nature of your condition. The doctor might further suggest physiotherapy, massage, movement and exercises accordingly.

Some Other Points to Remember Whilst Treating Edema